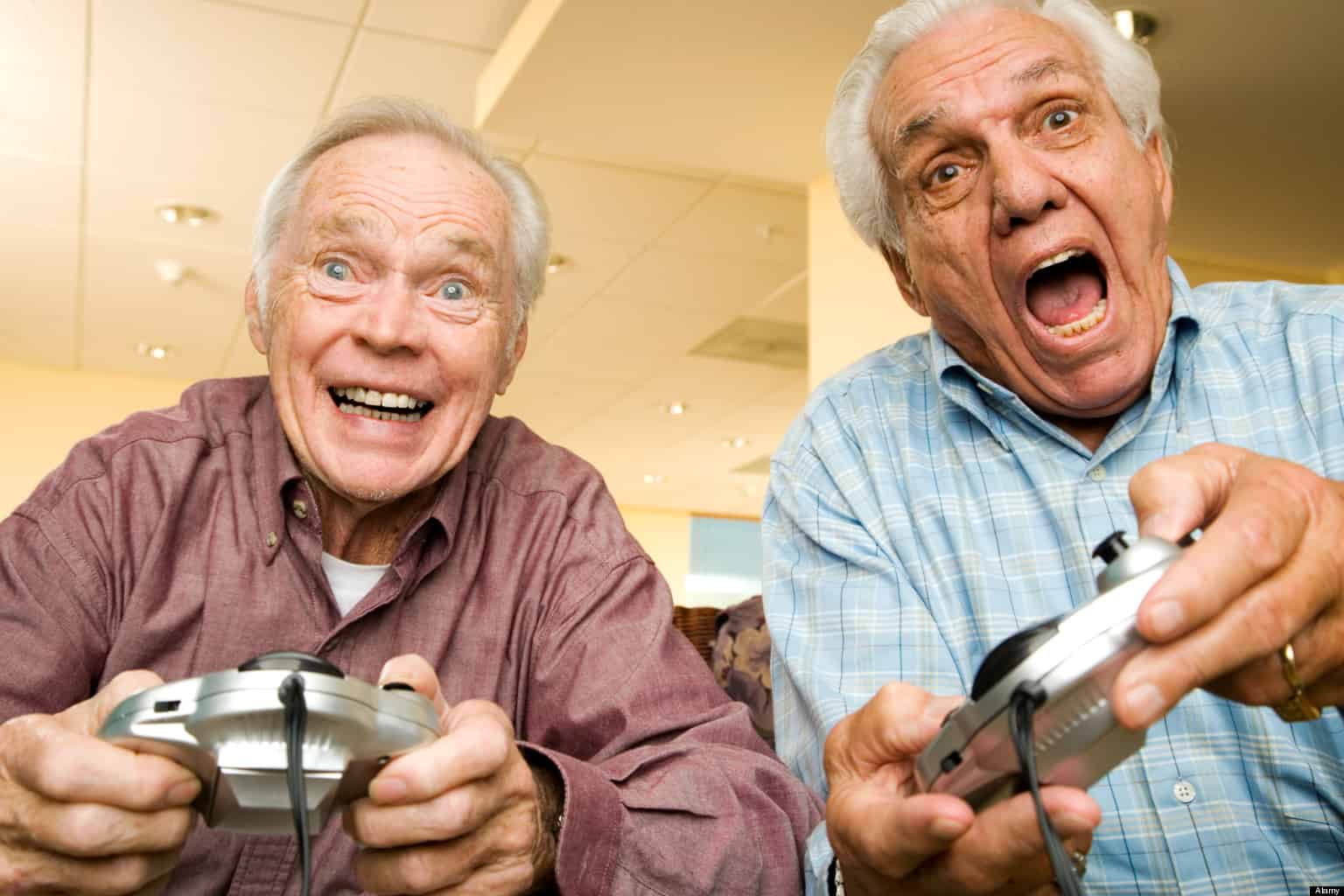 You can stave off the effects of Alzheimer’s disease by enjoying some of the active video games so popular with the youngsters. So says new research into this activity and the disease. According to scientists, games that involve you getting physical exercise, like those available for Xbox Kinect and the Wii boost your brain as you age. The study comes in the wake of the news that there are now games that can be used to detect Alzheimer’s disease, and it is clear that this condition is garnering a greater amount of attention from those in the tech and medical sphere.

Just 15 Minutes a Day Will Do the Trick

A study of nearly 1000 people, most of whom were pensioners, found that just playing the so-termed excergames just 15 minutes a day, 3 times a week, could help in keeping our brains healthy and sharp as we age.

In the first study of this kind, scientists in Britain reviewed the effect that a host of exergames had on overall brain health by pooling all the data available from previous trails. These included people in their 60s, those in their 70s, and even some in their 80s cybercycling, playing Wii and Nintendo sports games, taking part in video games that required them to dance, and even kayaking in 3-dimensional lakes. It was found that these activities provided far more benefits than simple exercises, like brisk walking, did. The scientists reported that the combination of coordination and physical effort these games asked of participants really did improve mental functioning.

Not Just Alzheimer’s, Either

This kind of activity could also assist in protection against dementia and a variety of other neurological disorders, like Parkinson’s disease, as well, and boost brain functioning in people who already are suffering with strains of neurological impairment.

The study included a total of 17 clinical trials which examined the effects of active gaming on our cognitive skills, examining 926 people ranging in age from their 30s through to their 80s.

Joseph Firth, a psychologist from Manchester University, was quoted as saying that, as we age, various brain functions decline naturally, including those related to concentration, spatial awareness, and memory. Various neurological conditions, like Parkinson’s and Alzheimer’s, mild cognitive impairment, and dementia are also a cause of our cognitive function decline, and this leads to a reduction in our ability to accomplish everyday tasks, he added.

Firth Fascinated by the Evidence of Gaming on Cognitive Functioning

Firth went on to state that the scientists had been amazed to see, thanks to the available evidence as a result of this study, how these kinds of games were able to very significantly improve our overall cognitive functioning. He stated that the games were particularly beneficial for executive functioning, visuo-spatial abilities, and attention.

The participants played the games around 3 times a week for about 10 weeks on average, with each session lasting between 15 and 60 minutes.

Seven studies made use of the Nintendo Wii exergaming system, and 4 made use of the interactive dance games with platforms that are pressure-sensitive being used to respond to visual cues for foot movements. Three others put interactive cycling/treadmill training into the spotlight, and had participants completing various tasks, or avoiding obstacles placed in their way while they pedalled or walked around the various tracks. Another made use of VR kayaking, which required participants to coordinate their upper-body movements in order to navigate through virtual rivers and lakes.

Exergames clearly have multiple benefits, and the fact that they are fun doesn’t hurt them either.


Advertise with us
Read our Daily Care News
About us & Contacts