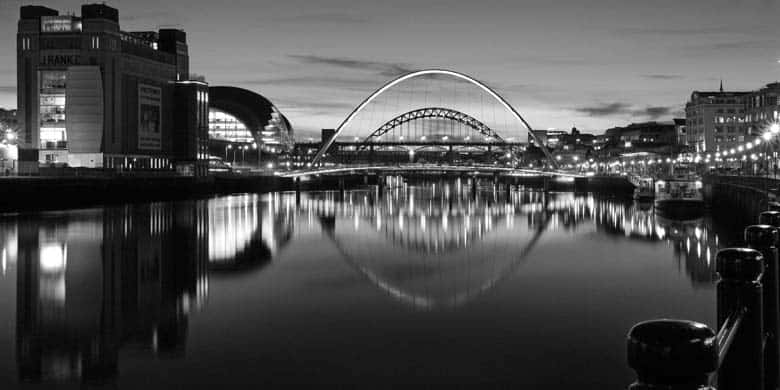 Home care in Newcastle – A spotlight

There have been many conversations in recent months about home care services, and the expected impact the rise in the minimum wage will have. We also know that a squeeze on council funding has led to challenging times for care providers. How providers and commissioners will deal with these challenges is still being played out, but there is cause for concern, with a provider withdrawing home care services in Liverpool and the Wirral due to wage pressures being only the most recent example (www.liverpoolecho.co.uk/news/liverpool-news/home-care-provider-pulls-out-11574512).

Concerns have also been raised nationally about poor training, high staff turnover, workers being on zero hours contracts or not being paid for travel time, and the short duration of care visits.

Here at Healthwatch Newcastle we recognised we did not know much about the state of home care provision in Newcastle and what people think of these services.

The opinions of the people who have home care and their families are seldom heard as they tend to be isolated and vulnerable. We were also aware that the service would go out to tender during mid-2016 for a three year contract, with a probable budget reduction of 28%. As a result of this, and feedback from the public and stakeholders, we made this service one of our priorities for 2015—16.

With the assistance of the local authority we were able to send questionnaires to a large, random sample of those who receive publicly-funded home care and to their families and carers. We also worked with two unions to promote the questionnaire to care workers.

In carrying out this work our aims were to:

What did we find out?

The percentage of service users, carers and relatives, who said that all allocated tasks were completed, and that they were treated with dignity and respect, was also very high. Eighty-nine per cent of respondents said ‘always’ or ‘mostly’ when asked if their care workers completed all their allocated tasks; over 94% said their home care workers treated them with dignity and respect.

“The regular small group of care workers provide a fantastic service. They are caring and professional with a chat as well. Don’t make me feel I’ve lost my dignity.”

“I feel I can go out during the carer visit. I am in the knowledge that my husband will be well looked after, and this is very reassuring.”

Although overall satisfaction with the quality of care was high, there were seven areas that required improvement:

Respondents were very clear that continuity of care worker was their most important concern and the issue they most wanted to see improved. More than 28% of service users who responded said they ‘partly’ or ‘never’ had a regular carer. This raised problems including:

People living with dementia found it particularly difficult to cope with a change of care worker, with several examples given of service users who did not want to get out of bed with strangers present.

Service users, carers and relatives also reported some of the lowest satisfaction scores around how the care provider communicated with them. Just under 77% reported being ‘very satisfied’ or ‘satisfied’ with how the provider communicated with them. This dropped to 67% who responded ‘always’ or ‘mostly’ when asked if they were kept informed about changes in their care.

Ten recommendations were made in the resulting ‘Spotlight on home care’ report, and we are very pleased that six of these – including continuity of care worker and monitoring of visit times/change of care worker – were wholly incorporated into the new home care tender commissioned by Newcastle City Council in summer 2016, which has have been receptive to this research.

“The results of the survey from service users and their carer or relative have been insightful and valuable evidence for us to help evaluate the service and prioritise improvement areas for the coming home care service tender. We support the recommendations from the report. We have also been impressed with the professionalism of the work and the scale of the survey which has given the report credibility and importance in our thinking.”

The Newcastle City Council Service Manager also said he could use some of the feedback outlined in the report straight away to assist with his management of home care providers, and help improve the quality of the service.

Read the full report at www.healthwatchnewcastle.org.uk/about-us/documents/ in the ‘reports’ section.

You can read this post on our Google+ page.

Our other blogs on Home Care topics

Read our other blogs on home care topics here.

Other blogs on a range of care related topics

We have a collection on blogs on a range of care topics.  You can read them here.

Are you looking for someone to provide home care?  We have a database of thousands of providers you can choose from.

How will you pay for your care costs?

Read our guide which sets out the options you have to pay for your care.