For many years, I was in awe of my wife’s grandmother (who was widowed at the age of 88) and her resolute independence but sadly, after one too many falls it was felt that alternative living arrangements had to be found and she moved into residential care at the age of 95.

Given her age, you would be excused for thinking this would only be “temporary” but, she remained there until just after her 106th birthday so, please bare that in mind, the next time someone talks about the “average” time spent in care!

There are so many concerns people have in later life: 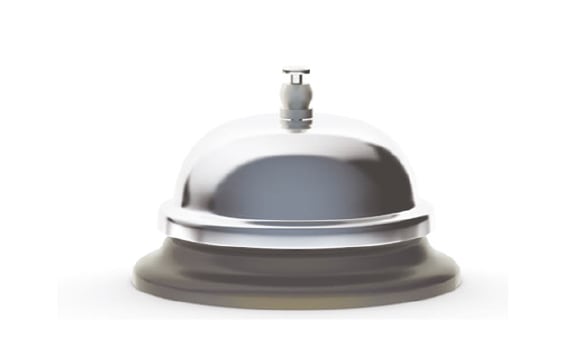 • What is happening with my Pensions/Investments?

• Can I achieve more Income or Capital Growth?

• How will I pay for Long Term Care?

• How do I access the Equity in my home?

• How do I reduce my Inheritance Tax liability?

• What do I need to do as an Attorney/Deputy or Trustee, to ensure I am acting in their best interests when seeking Financial Advice?

When it comes to the families I help, I try not to assume too much though. Instead, I choose to work in alliance with them to understand their situation, their financial priorities, to ensure that all existing arrangements are utilised effectively and, if not, to provide the support, guidance, and advice they need to allow them the peace of mind they deserve.

As an Independent Financial Adviser, I work with you on your behalf so you can achieve your financial aspirations.

Advising clients throughout Kent & Sussex for 20 years now, I enjoy presenting seminars on a range of topics and, as a Later Life Adviser, providing advice relating to key later life concerns.

Married with 3 children I live with my family in East Sussex and look forward to speaking with you.